Names for variabletypes in VB, VB.Net, C# and Java 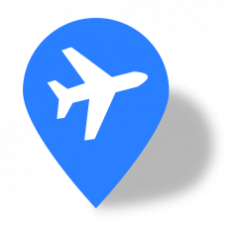