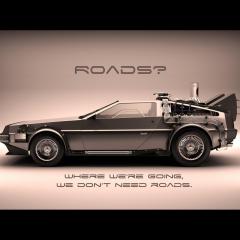 By futureboy, October 7, 2016 in ATC Simulators