TOWER!3D: Missing flights from PHL (and maybe other airports) 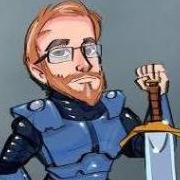