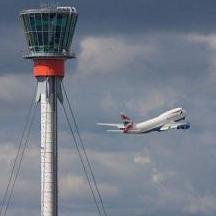 Opinion required, limited funds, my next choice during this lock down, which one for International traffic, LFPG, EDDF, OMDB, KLAS or LEBL

By MAW, April 6 in ATC Simulators