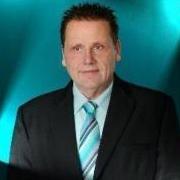 By Milonas, May 26 in Airplanes