Bug at KLAX with Taxi 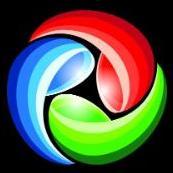 By IamKangy,
March 2 in ATC Simulators