Some niggles from a newbie - Tower 3DPro 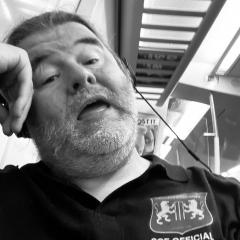 By KymriskaDraken,
July 20, 2021 in ATC Simulators