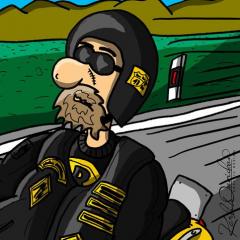 By Karli D,
August 19 in FSUIPC Client DLL for .NET