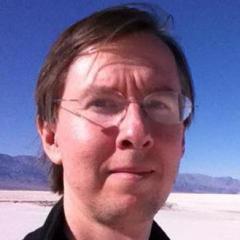 By Luke Kolin,
May 17, 2007 in FSUIPC Support Pete Dowson Modules