FSUIPC "forgets" about my CH Yoke 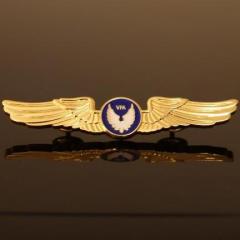