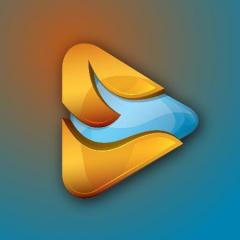 Dear Community, Enclosed are the tools I created for Tower!3D Pro. Maybe they are a help for one or the other. Note: You can only download files in this forum if you are registered and logge

Line up and wait without specifying a runway definitely does not follow FAA standards. Can’t speak to other agencies.

To be honest, the things you are asking for (speed up/slow down/altitude changes) are not typically done by Tower controllers in the US for the size of airports we see in the game. I’m not sure what p