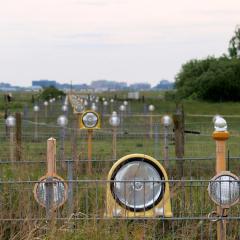 Oh, I just got another idea. How about an airport that's (almost) exclusively GA? Like Teterboro (KTEB) or Denver Centennial (KAPA)?

For this game engine, I think it would be better to focus on smaller airports. Two that come to mind are: KRAP - Rapid City Regional KSUX - Sioux Gateway Airport. 😀

Some airports i think would be really cool to have on tower3dpro would be just this small list here https://en.wikipedia.org/wiki/List_of_busiest_airports_by_passenger_traffic#2019_statistics