By FeelThere_Vic,
October 2, 2019 in ATC Simulators

While I managed the Discord multiplayer server (Tower_MP) we had a dedicated channel for wishlist items for the next version of the Tower series. Below is an unedited/just as they were submitted compi 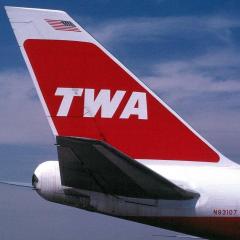 Yep you are speaking for yourself on this one. I held out on purchasing tower 2011 for tower 3d pro simply because of 3d graphics. If you want just 2d only, play tower 2011 because there you have 2d a